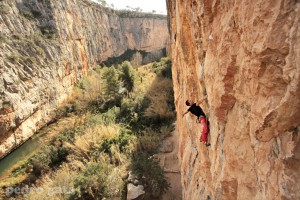 Up to 70m high walls of rock at both sides of Turia river offer plenty of sectors in all orientations. Typical are the long technical routes on vertical till slightly overhanging and often very slippery rock. 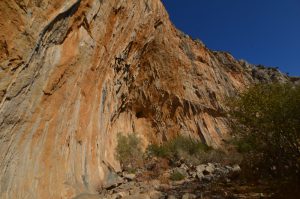 Located at the Turkish mainland close to Kalymnos,it seems natural that the climbing in Datca is in no way inferior. Together with the mild climate, the beautiful landscape and the location close to the sea its a perfect holiday location. The main sector Can Baba is an impressive cave where even the 50m long routes seem short in comparison. The rock features a mix between perfect limestone à la Siurana and many tufas creating spectacular lines. 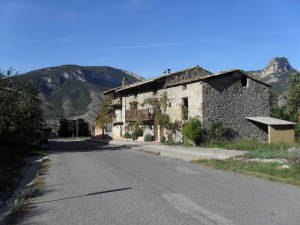 Small and relativly new climbing area. There are routes for everybodys likings. From easier routes on slightly slaby till vertical walls with small holds till athletical, up to 35m high routes in upper grades. 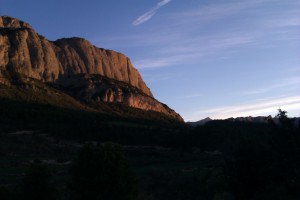 International well known climbing area with many  world-famous high-end routes. Typically are the up to 50m long middle-overhanging routes at perfect grey tufarock. 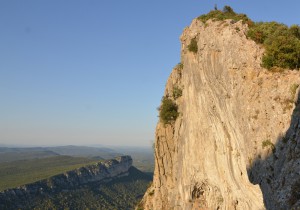 Impressive cave situated direcktly under the top of Pic Saint-Loup mountain. The north-orientated as well as exposed location making it a perfect summer crack. The white limestone is overhanging and covered with tufas in all variations demanding and athletic and endurance way of climbing. 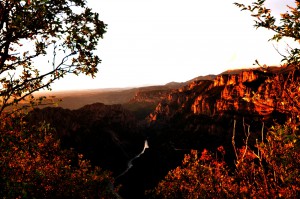 A climbing area that literally let one´s heart beating faster!  Long routes on perfectly shaped tufas, the location in the rugged “Gorges du Verdon” high above the turquoise river and the exposed and northern orientation where´s always some wind blowing making it to the perfect summer crack. 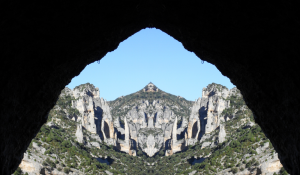 Picturesquely situated valley high up in the pyrenees with very overhaning routes on good holds and many tufas as well as a little river to cool down on hot summerdays.

Located in the heart of provence, the rocks on the left and right side of the scenic valey offer a great variety of routes in different styles in all grades and orientations. Here everybody gets one´s money worth! 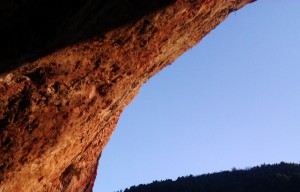 The world famous cave of Santa Linya already offered a home for Neanderthals. Today there are a huge number of hard and steep routes, that are very physical. 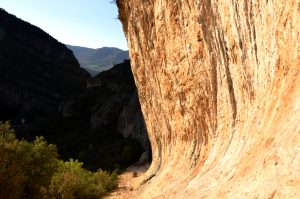 There are only a few climbing areas that offert that high number of routes in upper 7th and lower 8th frenchgrade. Sector Regina is due to its north side orientation excelent for warmer days, while in south side Sector Bruixes You can enjoy climbing perfectly on sunny-cold winterdays.

Tres Ponts – the three bridges – Climbing area located directly over the river Segre. The high number of sideholds and underclings, making the climbing both, powerfull and technical demanding. The short approch as well as always a bit of wind together with northeastern orientation making Tres Ponts to perfect crack for warm days, especially when in other climbing areas it´s already too hot.